Under the leadership of co-directors Timothy Adams, Jr. and Kimberly Toscano Adams, the University of Georgia Percussion Ensemble has gained notoriety in the collegiate percussion community. The group has performed extensively throughout the Southeast, including numerous appearances at the Georgia Music Educator's Association state conventions and appearances at various "Day of Percussion" programs. The Percussion Ensemble has also been featured on the Second Thursday Concert Series, the subscription concert series of the Hugh Hodgson School of Music.

As champions of contemporary music, the Percussion Ensemble has been charged with world premieres of several important new works, including Song of Middle Earth by Daniel McCarthy, commissioned directly for the UGA percussion studio and performed by the Ensemble with Michael Burritt. 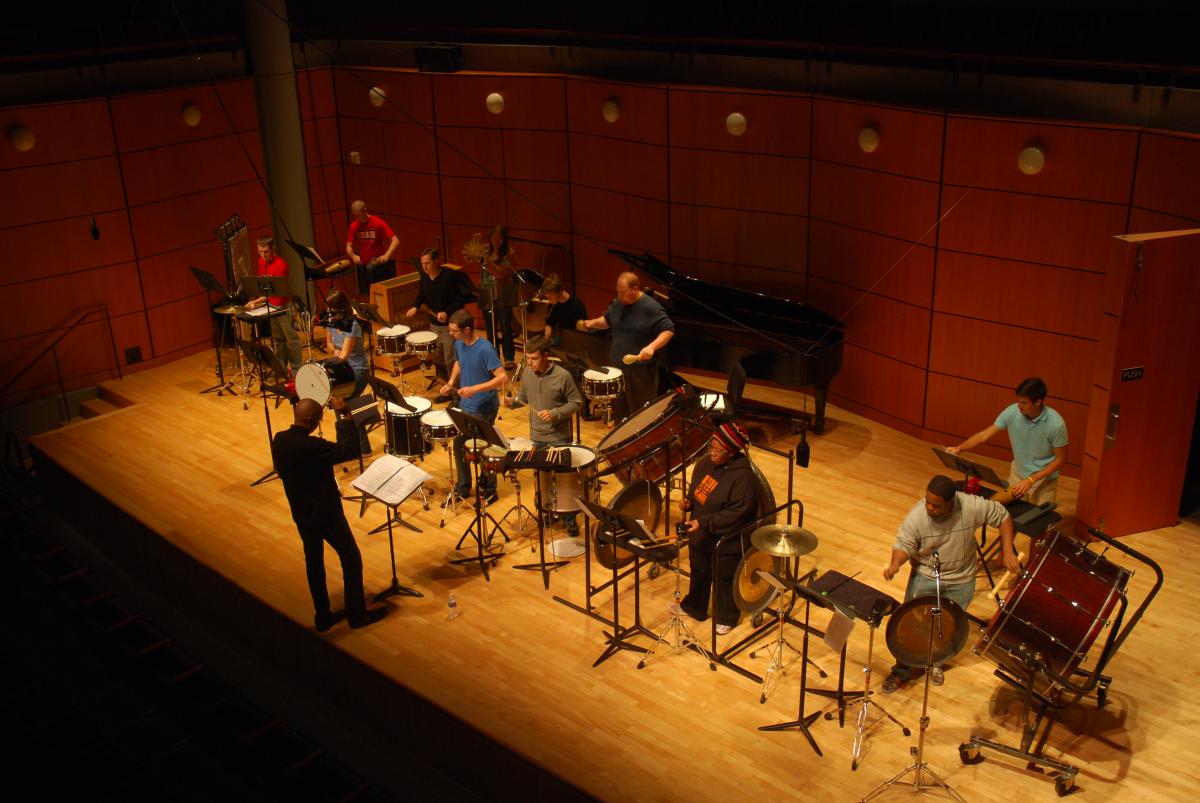 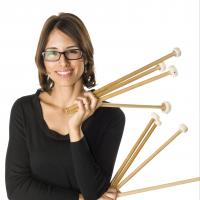 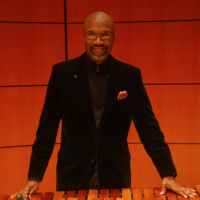