The British Brass Band is UGA’s newest brass and percussion ensemble. Its instrumentation, which is standard for brass bands around the world, is…

Because of the conical nature of these brass instruments, the sound of the band is more lush and mellow than the typical orchestral brass ensemble. The exception is the trombone section, which acts as the trumpet sound of the band. With these attributes, the brass band can play from the most intimate to the most dynamic and vibrant of colors. Our repertoire encompasses a wide variety of styles including excellent original works, marvelous transcriptions of orchestral works, as well as marches and other light pieces. The original brass band works will feature British composers such as Holst and Elgar, moving through the timeline to Eric Ball and Wilfred Heaton, to current composers such as Kenneth Downie, Peter Graham, Kevin Norbury, and Philip Spark. As the brass band is now flourishing in the United States, we will also feature American composers such as Bruce Broughton, Stephen Bulla, James Curnow, William Himes and Joseph Turrin.

Upon hearing the band, it will become apparent as to why this kind of brass ensemble is the best way to train brass players for the musical, technical and physical demands of their instrument.

The UGA British Brass Band has quickly become a favorite of audiences of all ages in the Athens – Atlanta area, with notable recent performances in UGA Holiday Concerts, at the Performing Arts Center’s Saturday Morning Club, as part of the School of Music's Scholarship Series and at the Chick-fil-A corporate headquarters’ Christmas Open House. 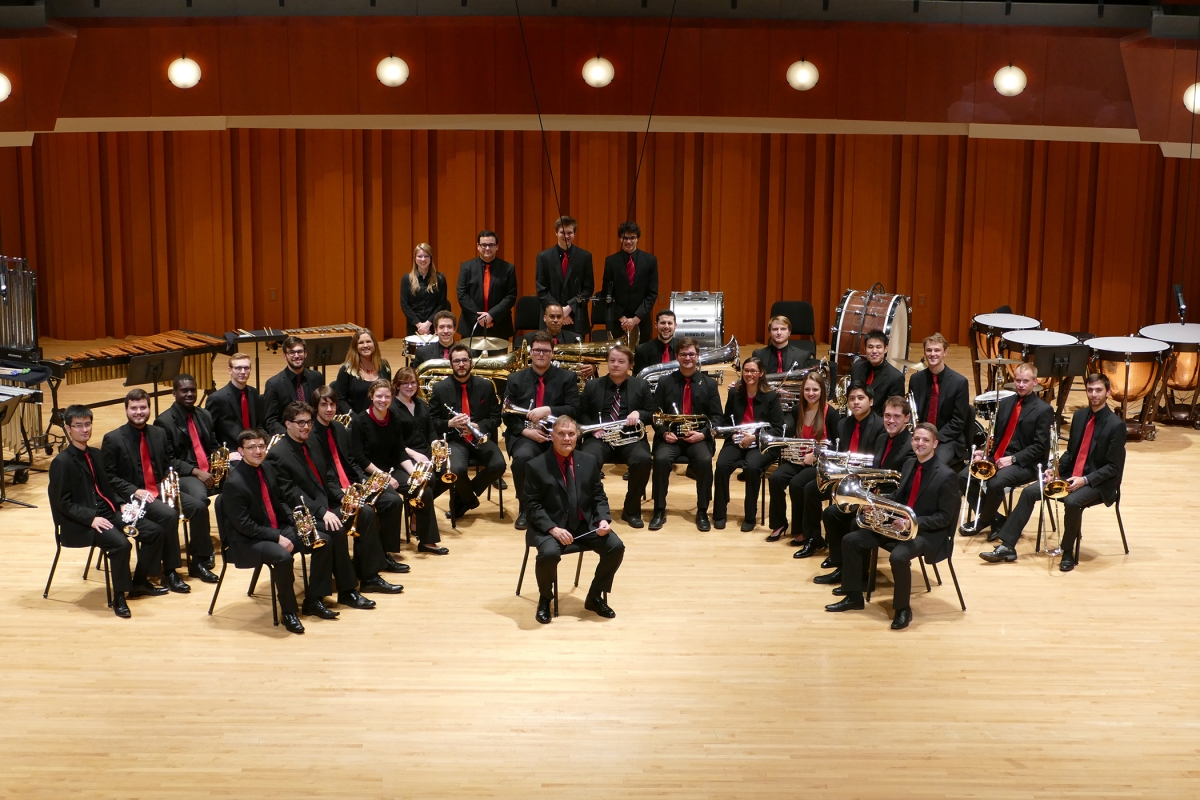 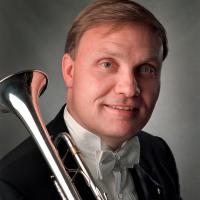